The Jubilee Voices is the Mass/Central Choir of Greater Evangelism World Crusade, comprising of members drawn from local choirs within Port Harcourt and its environs. Her motto is Praise Unlimited.

Jubilee Voices first came into being in 1997 during the 25th Anniversary of the Ministry of Greater Evangelism World Crusade. In 1998, this Choir was reconvened with the aim of being a permanent Mass/Central Choir of the Ministry and has been so ever since.

Basically, we minister to people through soul-inspiring songs during central programs like the Central Healing Services and Special Outdoor Occasions like Weddings and special events. As a family, we are there for one another, to encourage and strengthen one another when there is any challenge.

2. Rehearsal Schedule for Healing Services –
a) Monday, Thursday and Saturday preceding every Healing Service.
b) All-night rehearsal – once every month.

PROCEDURES FOR BEING A MEMBER

Intending or prospective members of Jubilee Voices should meet the following criteria:
i. Most be born again and must be baptized by water immersion.
ii. Most be an active member of your local church choir.
iii. Must be self-disciplined and must be ready to abide to the tenets of the ministry.
iii. Should attend our rehearsal and should endeavor to see the Coordinator at the end of the rehearsal. 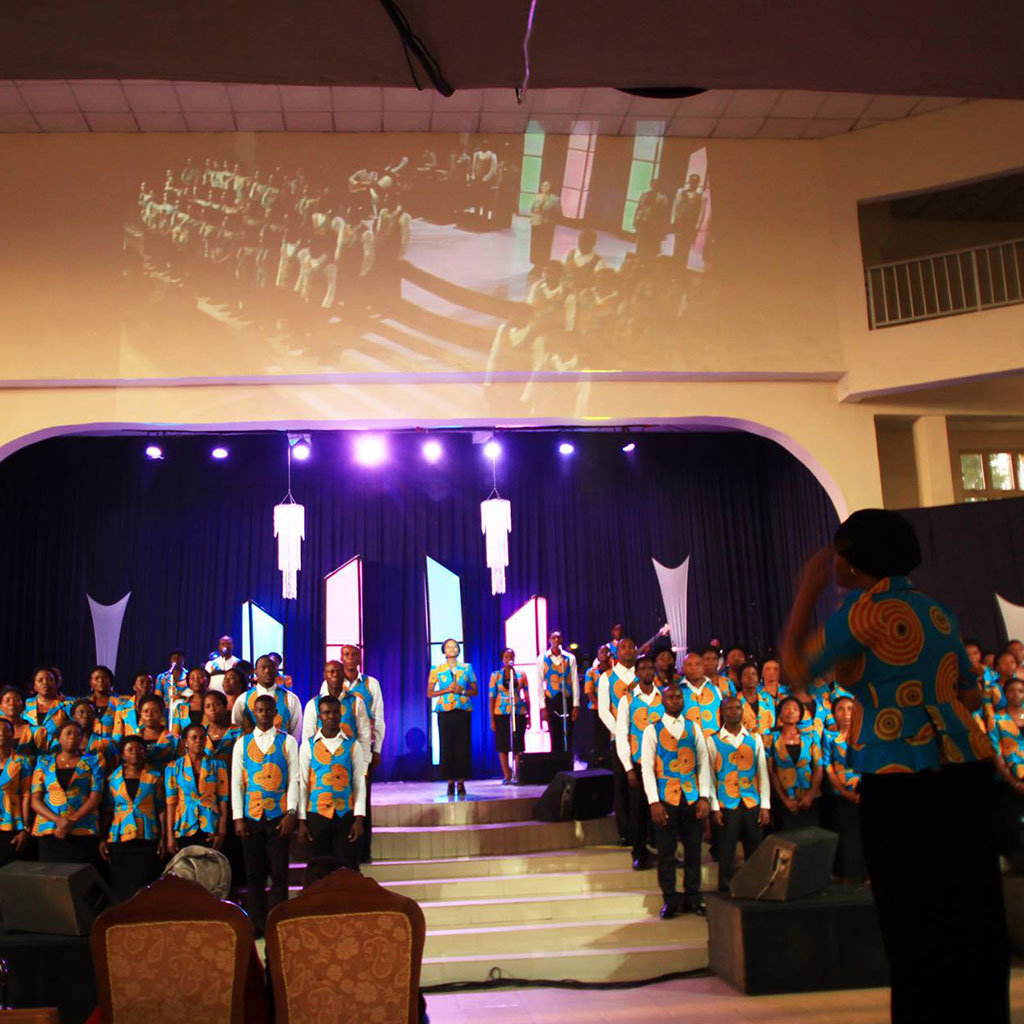 Choir Retreat with the Int'l Director.